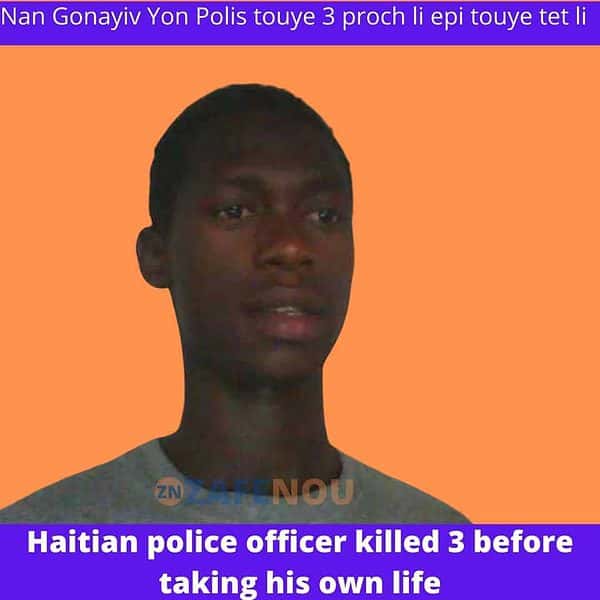 Blemur Accil, a police officer, killed his sister Wisline Accil, his niece Rosederline Ceide, and his brother-in-law Ceide Ilfradieu in the early hours of Monday morning before committing suicide with the service weapon he had been assigned. The event took place on Bathole Street. Officer Blemur had always wanted to be a police officer. He […] 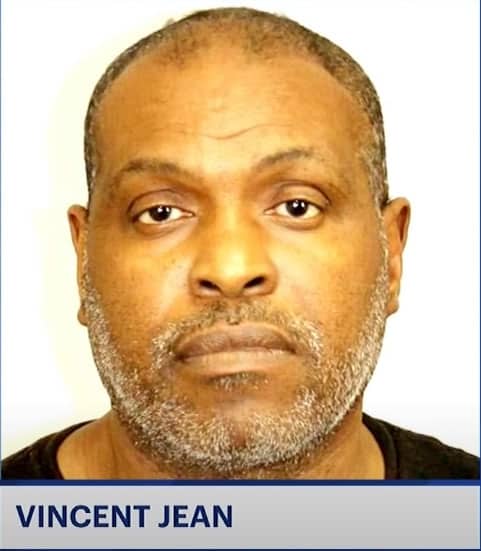 The Union County Prosecutor’s Office (UCPO) says a man was arrested and charged with attempted murder after he allegedly ran over a 23-year-old woman multiple times in an SUV in Elizabeth, New Jersey, on Tuesday. A total of nine counts have been filed against Vincent Jean, including According to authorities, Jean was brought into jail […]

A Haitian mother killed her 2 kids in Miami 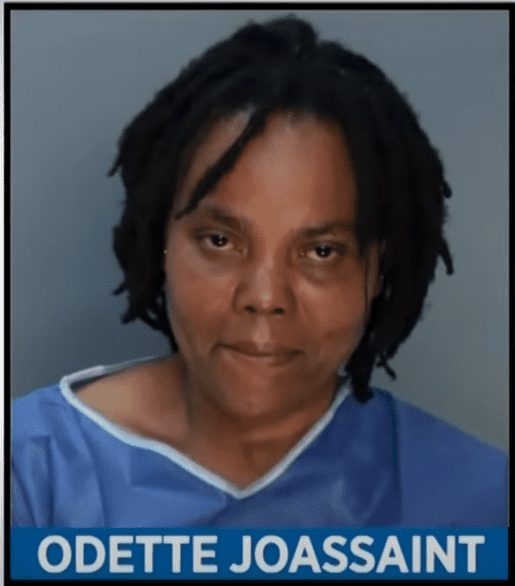 Odette Lysse Joassaint, A Haitian Mother, Is Accused Of Murdering Her Children: ‘They’re Inside, I Don’t Want Them’ MIAMI– A lady from Little Haiti was arrested Wednesday afternoon on suspicion of murdering her daughter and son. Odette Joassaint’s children were discovered bound inside her flat by police. The children’s ankles, wrists, and necks were shackled. […] 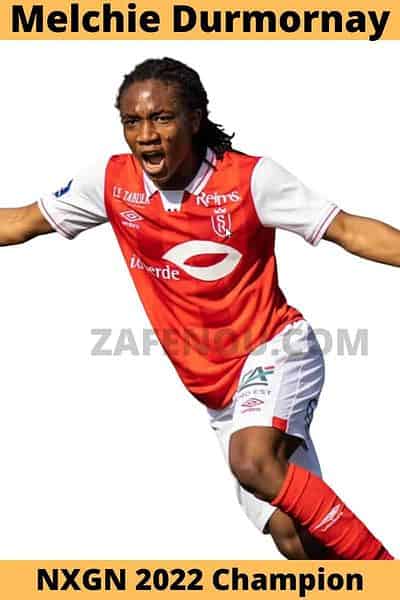 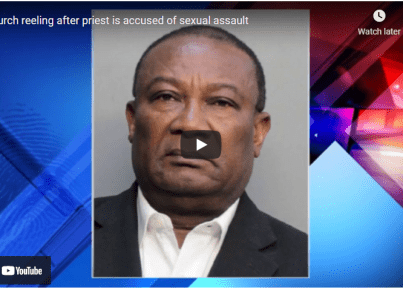 Another Haitian in the news. A priest from South Florida who was convicted of raping a parishioner on church grounds will be sentenced Wednesday, and prosecutors are requesting he be incarcerated for a maximum of 15 years. Monsignor Joseph Philippe, 66, was found guilty of raping a woman in the rectory of Sacred Heart Catholic […] 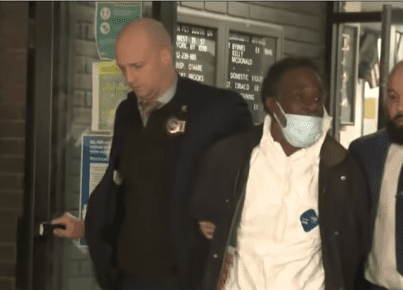 An unbalanced homeless guy outside a Midtown Manhattan police station last night by cops in Times Square. He admitted to pushing an Asian woman into an oncoming subway train while on his way to face a judge. According to his sister, Josette, Simon Martial had been on medications for more than 20 years and had […]