The Haitian Culture: A Brief Overview

Haitian Griot: The History of the Dish 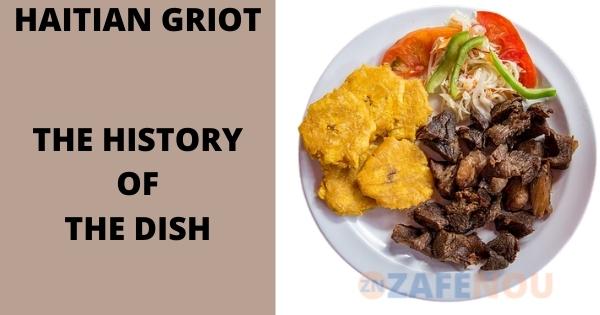 Although the griot is considered the main dish in Haitian cuisine, not too many people know about the history of the griot. Haitian cuisine is known for its many delicious dishes, one of which is griot. This dish is always served at Haitian parties and is a must-have for anyone visiting the country. Griot is […] 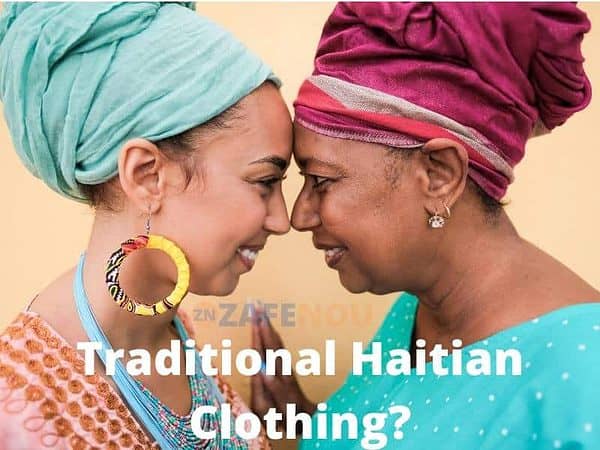 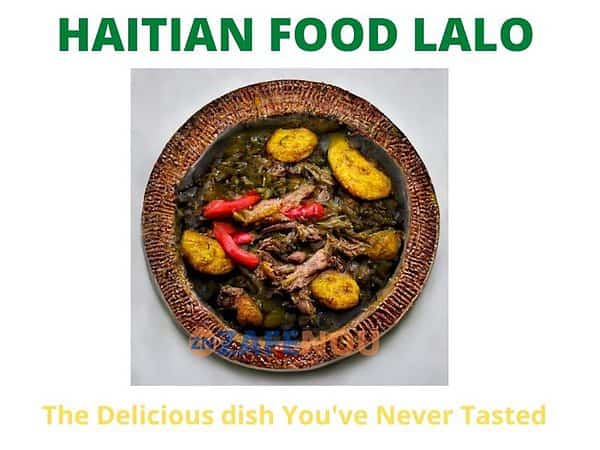 If you’re looking for an authentic Haitian dish to spice up your taste buds, look no further than Haitian food lalo. This spicy rich stew is perfect for warming up on a cold day, and the unique flavor will leave you wanting more. While there are many variations of it, all versions are sure to […]

The Power of Haitian voodoo chants 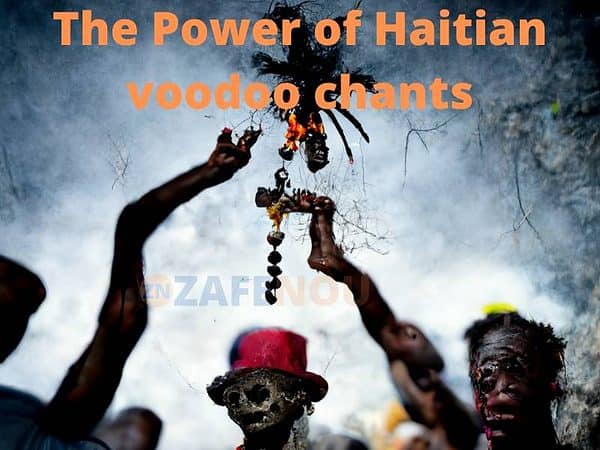 Haiti Beaches That Will Take Your Breath Away 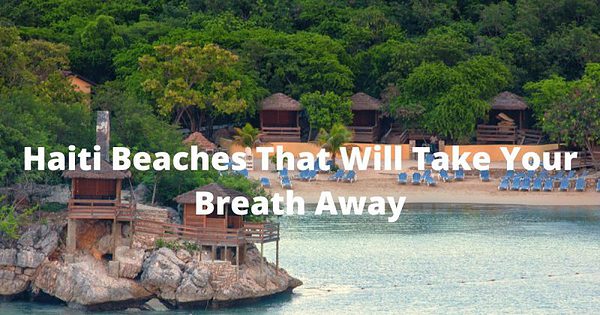 Although it is often known for its rugged and uninviting terrain, Haiti is home to some of the most beautiful beaches in the world. These beaches will take your breath away with crystal-clear water, soft white sand, and stunning tropical scenery.  Most people who go to Haiti visit the capital city of Port-au-Prince. However, if […]